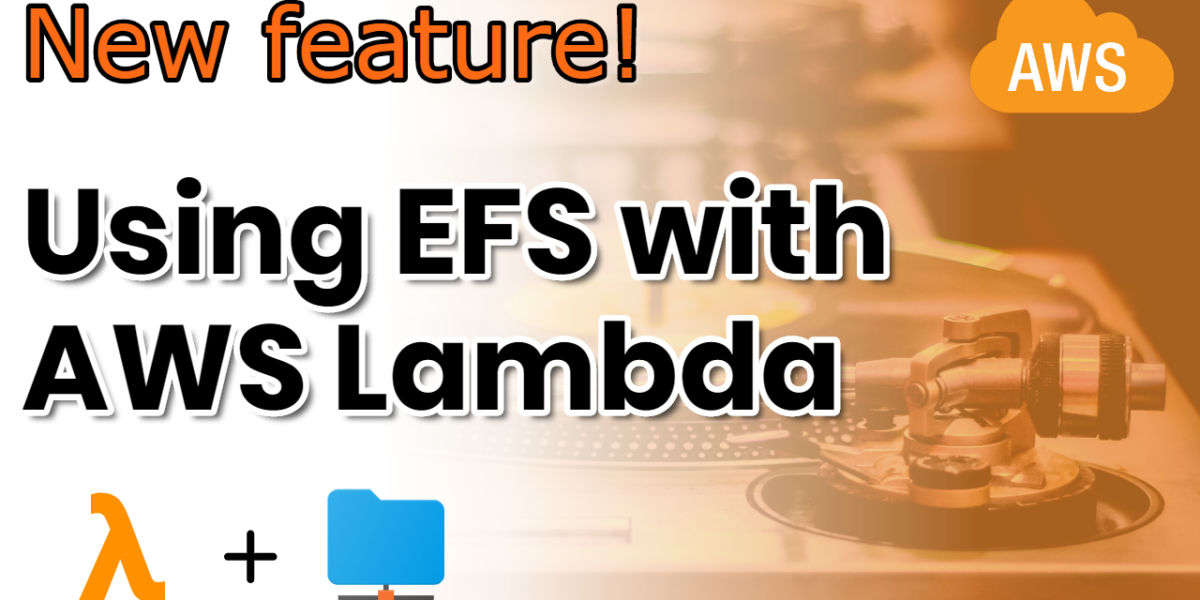 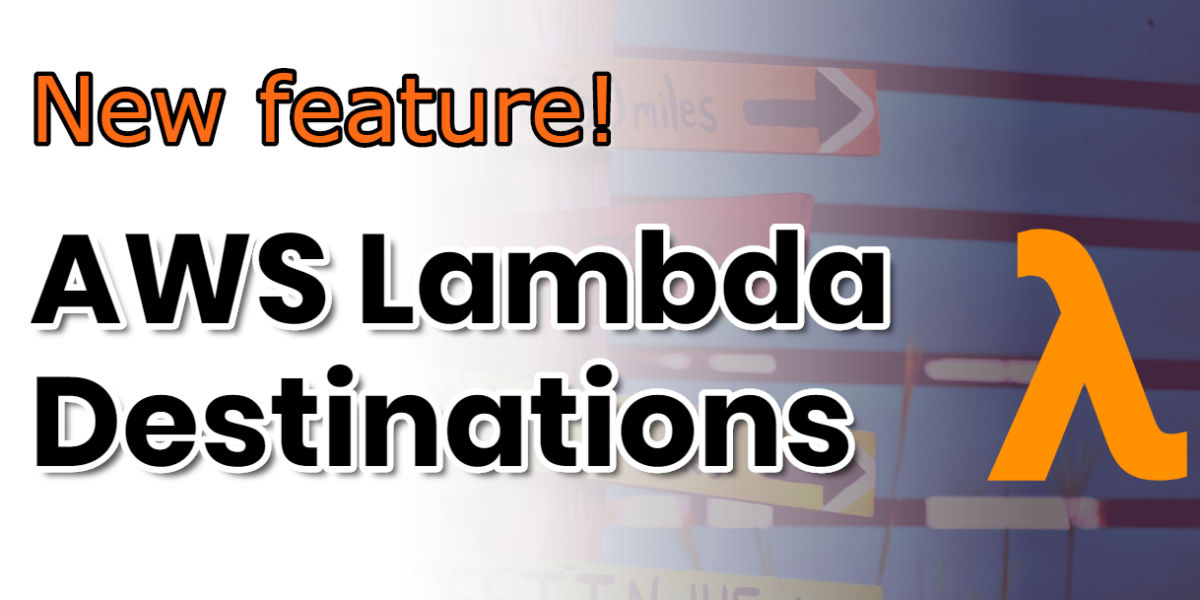 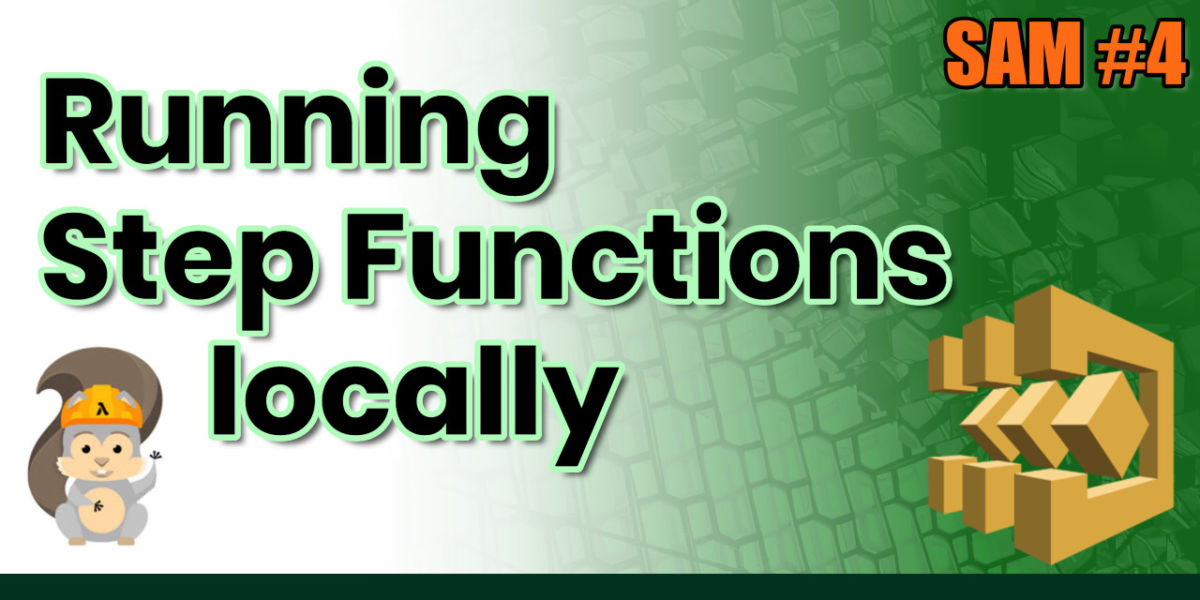 AWS Step Functions is a service from AWS that allows the coordination of different components of distributed applications and microservices. […] 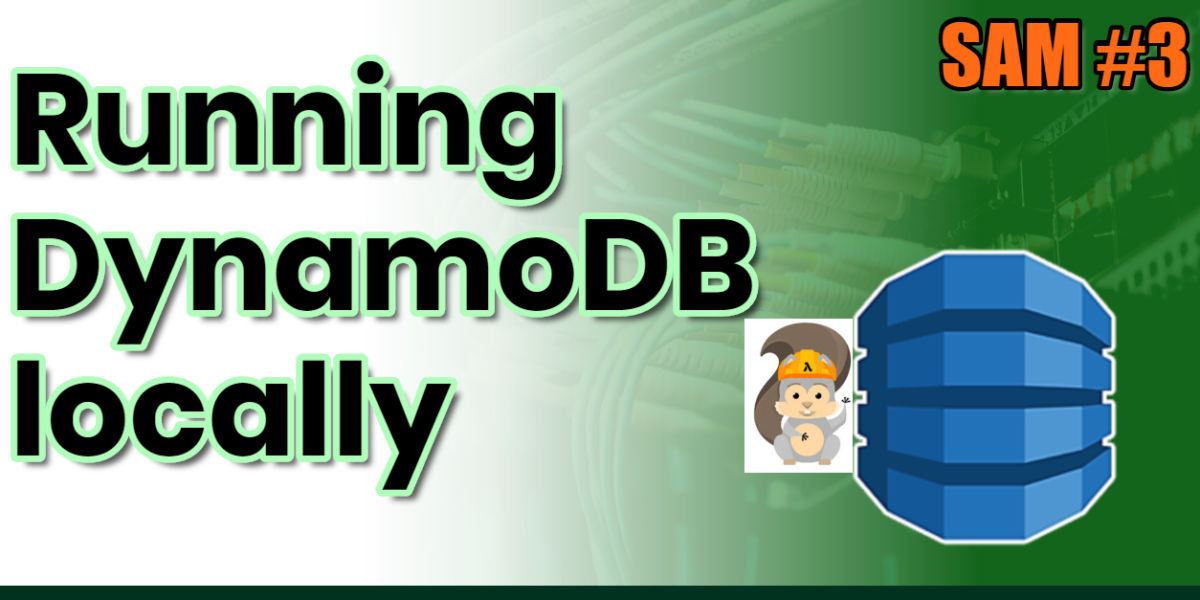 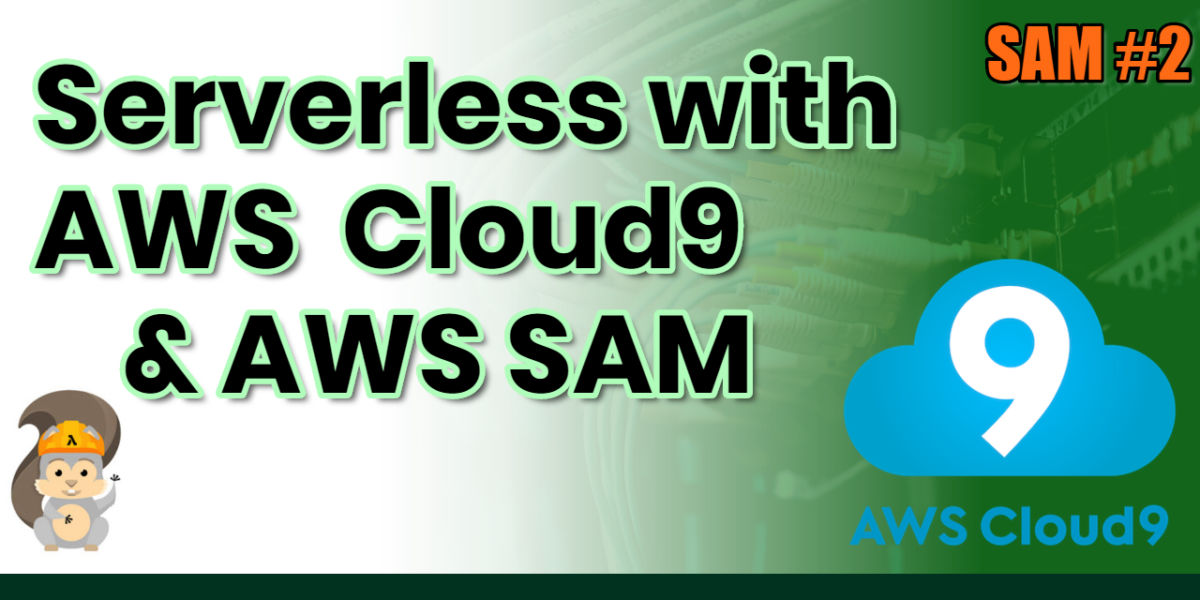 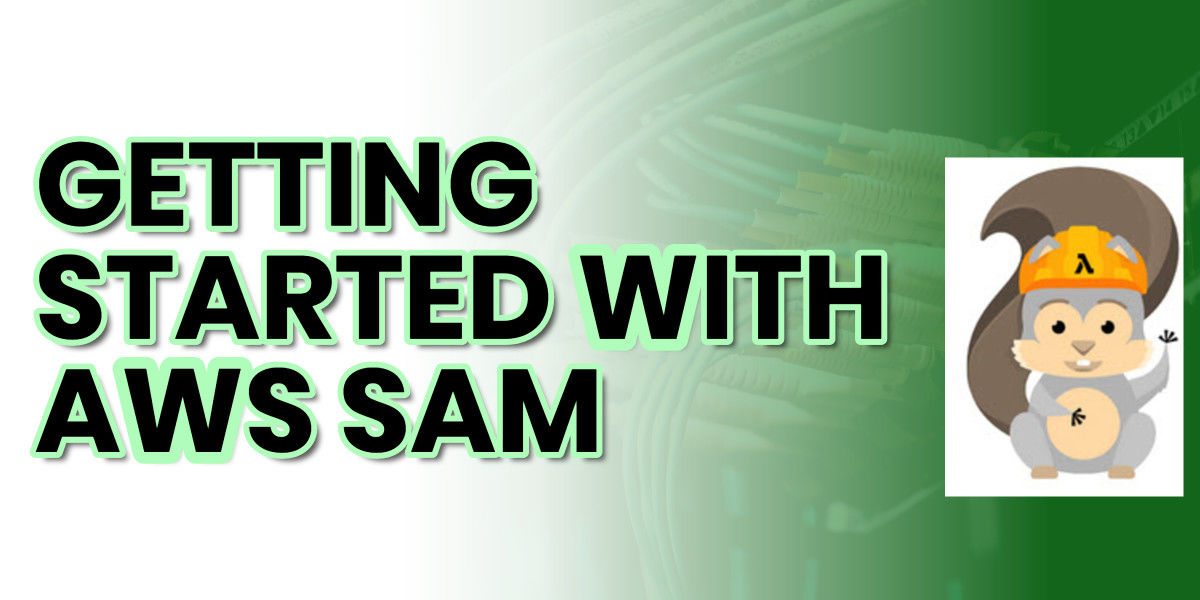